Today i was at Model Expo in Helsinki. 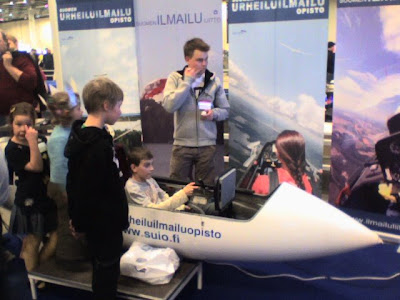 Suomen Urheiluilmailuopisto had a glider simulator at the expo. It was really popular as you can see. Built into a real fuselage of some glider. 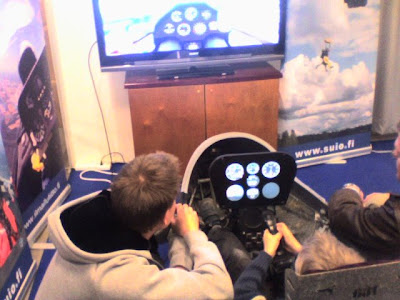 Software was condor. Unfortunately the panel display didn't work so they had cockpit visible on visual screen. 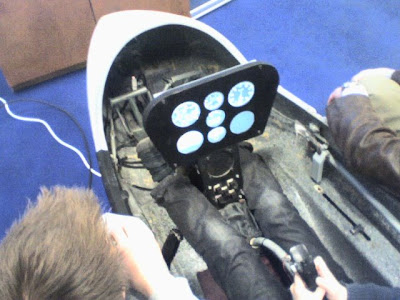 They had (at least) working stick, pedals and brake lever, from original glider. I'm not sure about flaps. There was a commercial joysticks handle attached in the place of stick and it looked a bit weird and plasticky. If i had a real glider fuselage available, i'd use as much original controls as possible. 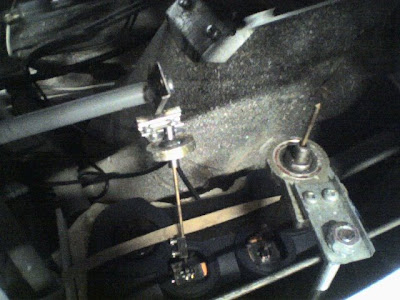 Here's an internal shot. The mechanics were well done, but for some reason they use TWO USB GAMEPADS linked with complex mechanical links to controls. Yes, it's a USB gamepad in the photo. There's another one not visible here which is moved in 2 directions according to control movements. What's wrong with using potentiometers and a simple USB HID board? 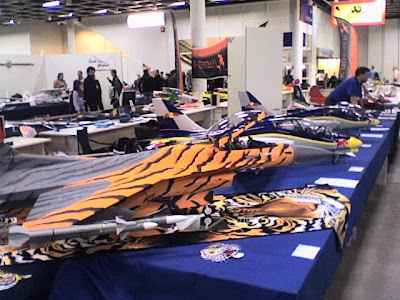 There were also some jets. I'll spare you from the generic expo shots, as i only had my cellphone as camera and you can find better quality ones somewhere else. 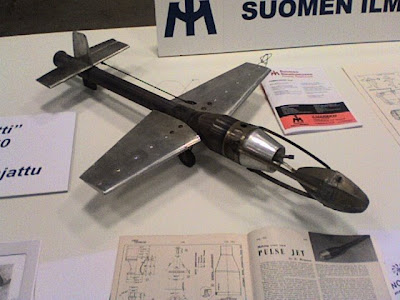 This was really interesting one. It's a PULSEJET model made in Finland in 60's. It's a control line model, not RC. Jets are lame, real men use pulsejet propulsion (this is a challenge for all model builders out there)

I also bought a new toy, but as it doesn't fly it's not anything of interest.
Lähettänyt cos klo 12.23